Just spouting out some first letter sounds while playing a few days ago, Hope always gets caught up on the letter C.  Who could blame her...stupid stupid phonics, I mean really, give me a break.
She was insistent on finding words that start with C even though I tried to distract her by going back to the letter P and B and M.  Seriously.
So here we go...candy, cuddle, cape, etc.
"But Mom those are K words."
I tried, again.  And again.
After much debate, she concluded see starts with C.  And of course, why not?
I tried, again.  And again.

After another round of much debate, Hope confirmed, "ooOOOOHHHhhhhh Mom, you ARE KINDA right." 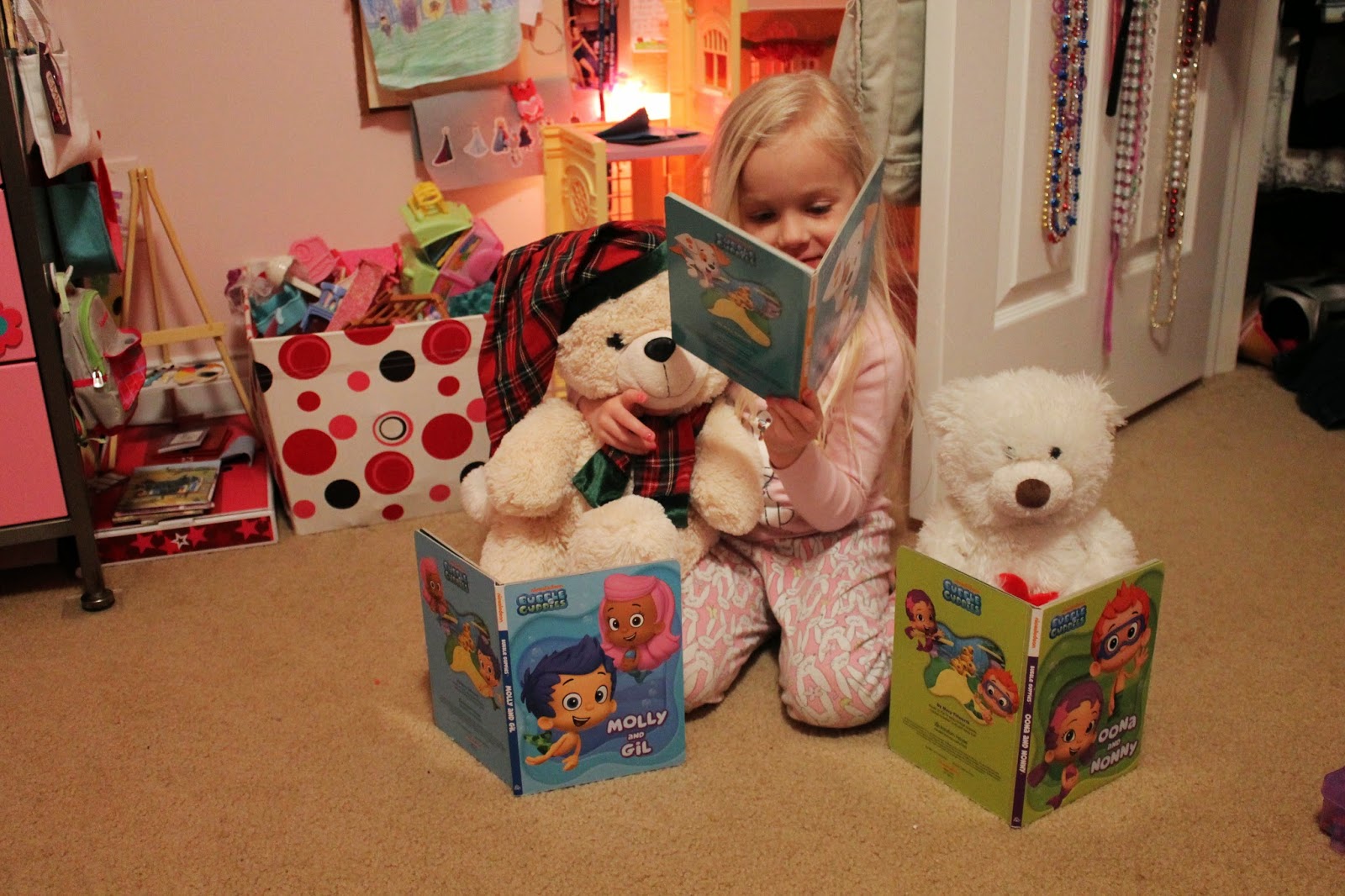 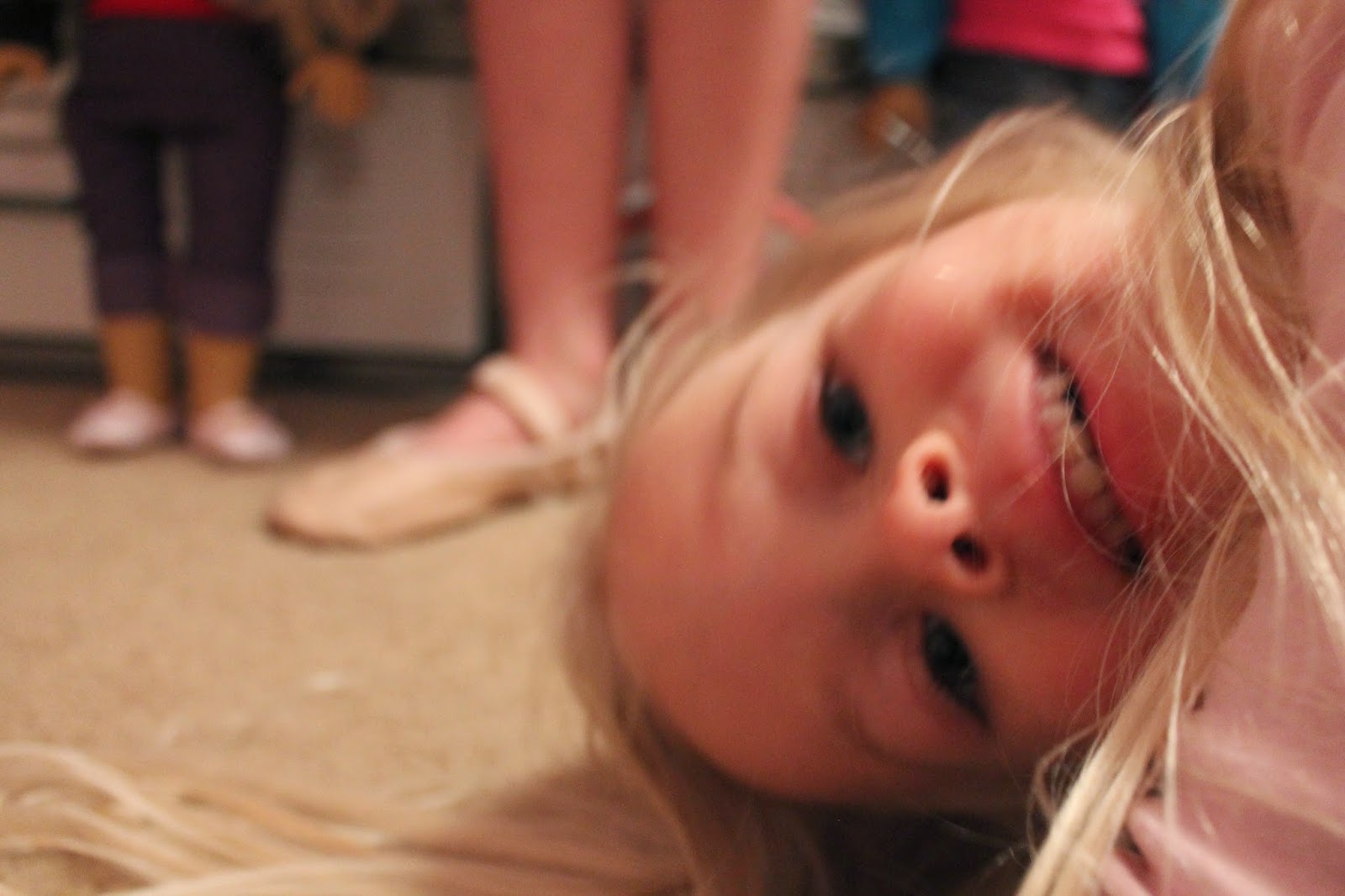