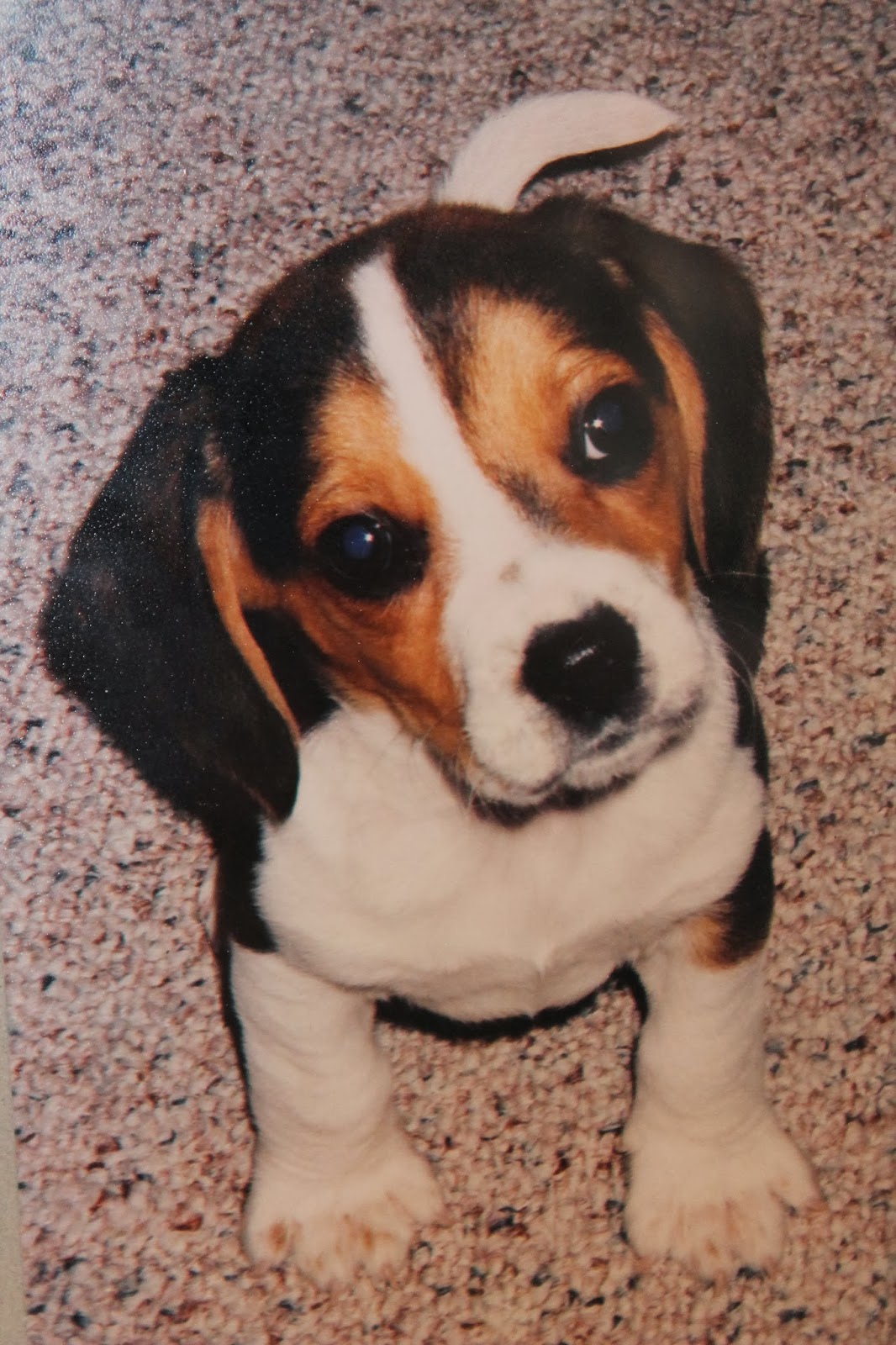 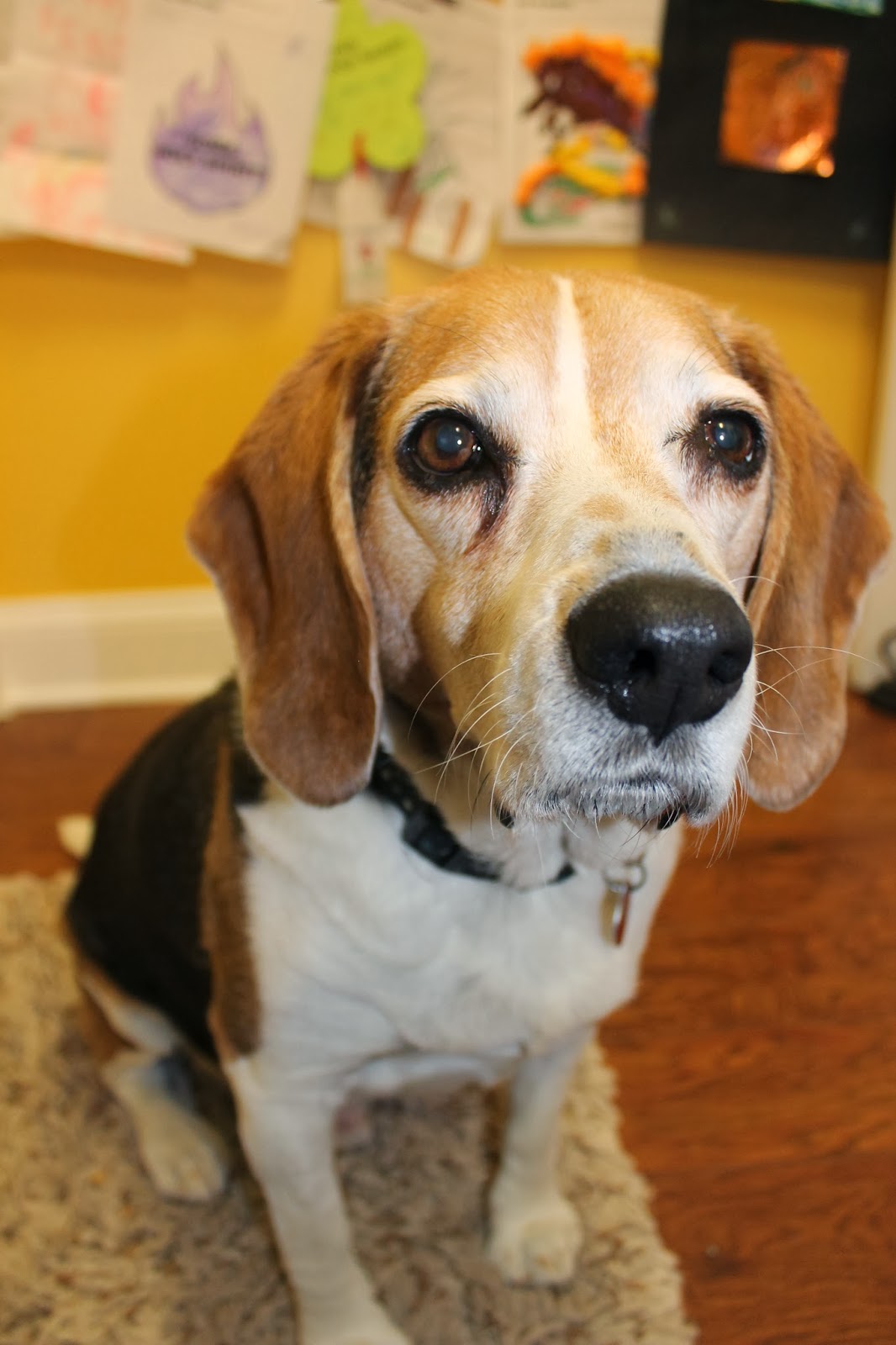 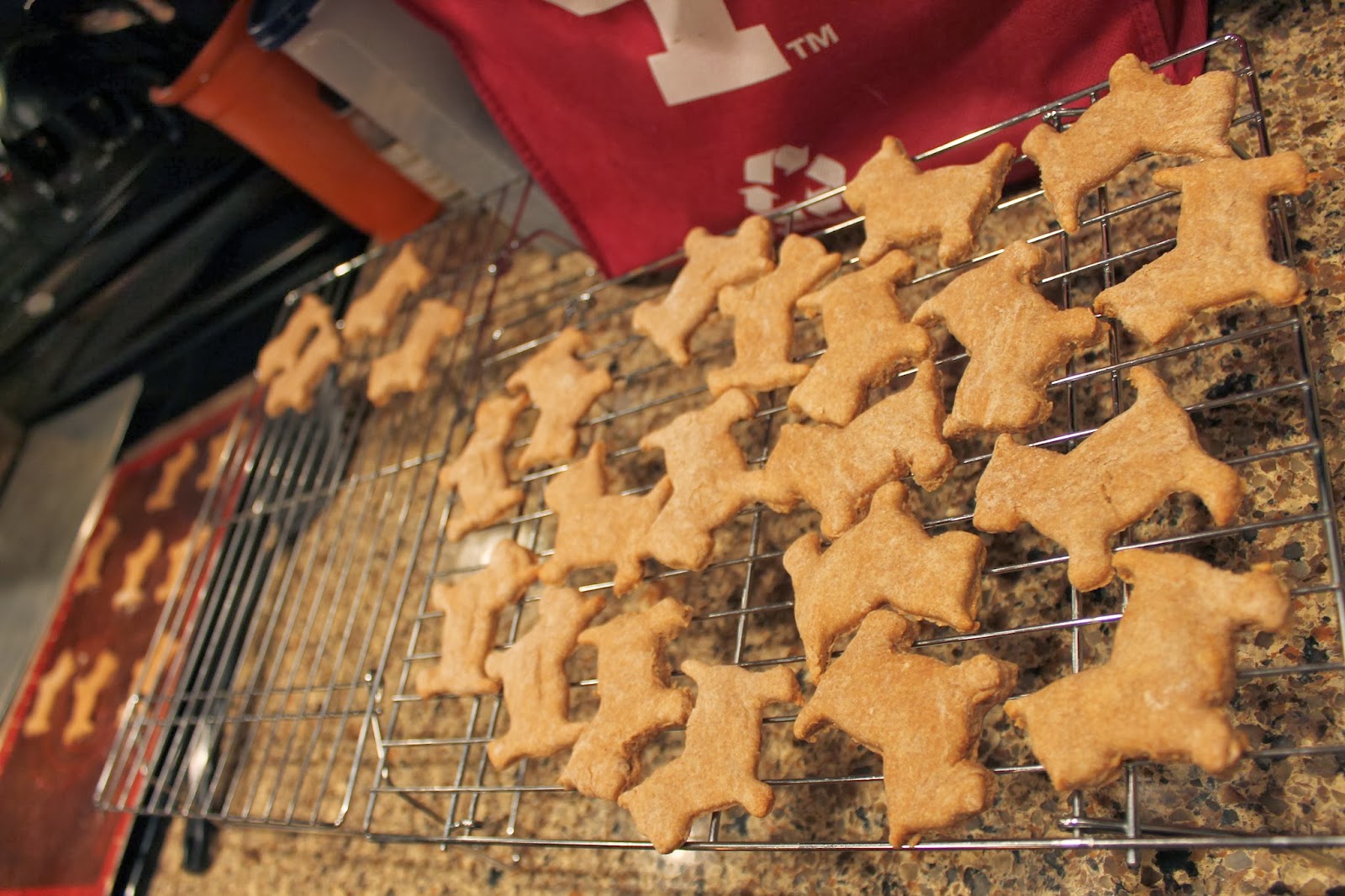 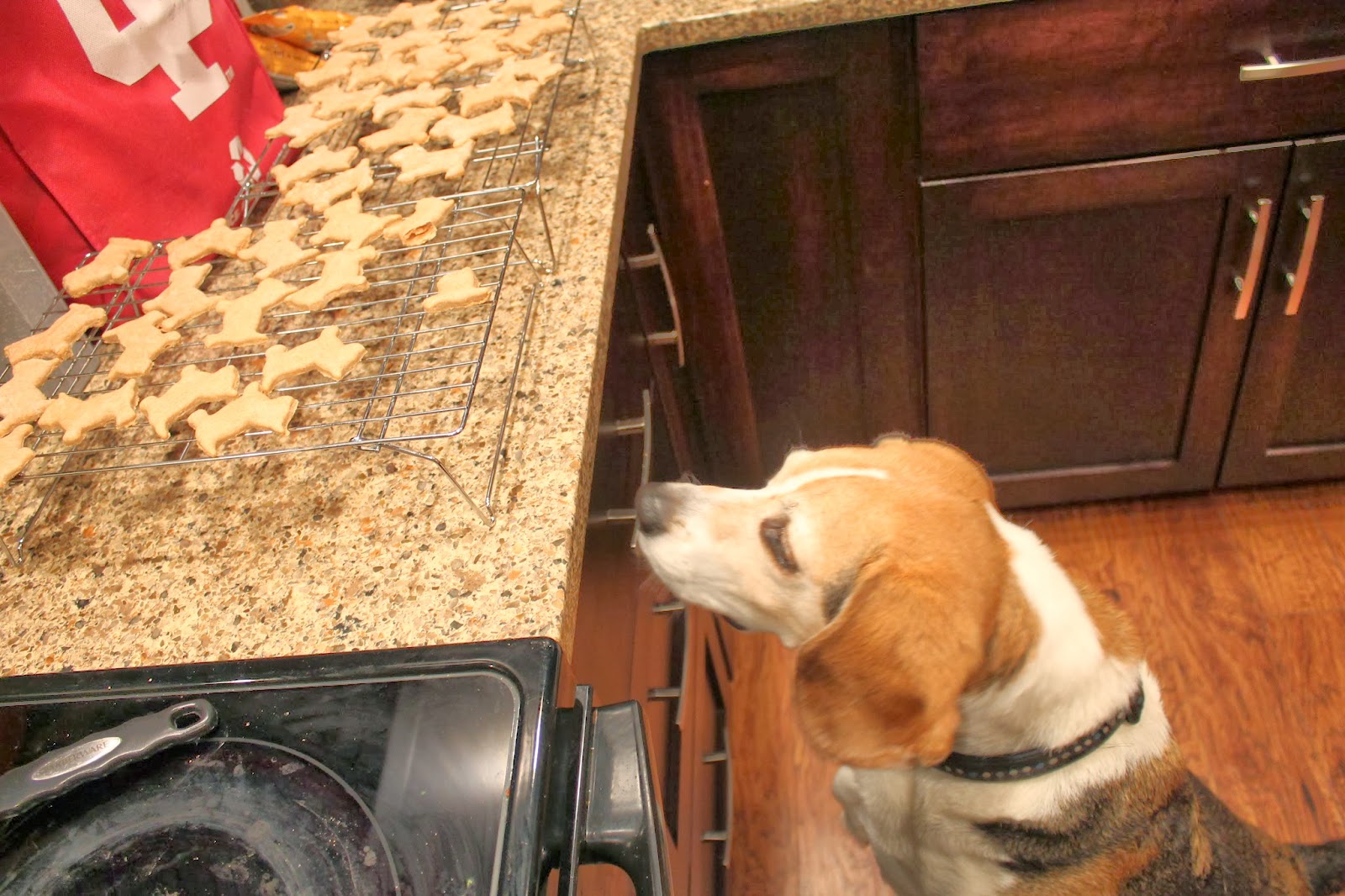 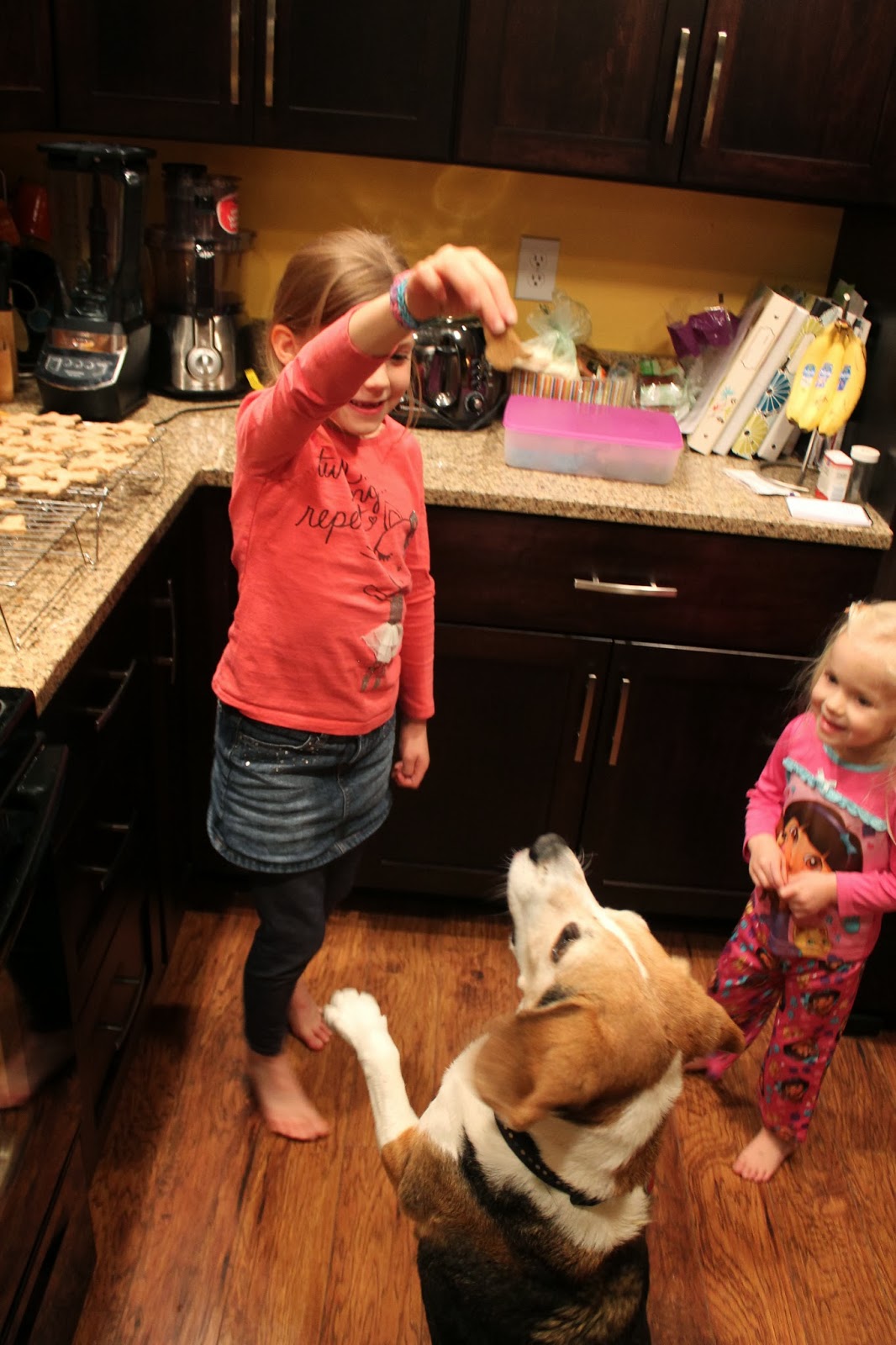 Ten years ago for Christmas, my husband got me the most perfect present ever.  A dog.  A dog we named Hank.  He has been my buddy, best friend, loyal companion since day one.
For the first two years of his puppy life, he slept at the foot of our bed, most of the time curled up on my feet.  But then on evening, he seemed restless and moved his way up, snug against my belly...my oversized belly.
The next morning, contractions started, and within hours Emma was born.
Four and half years later, we had moved to Zionsville where one evening I was stretched out laying on the couch.  Always by my side, Hank lay sound asleep on the floor next to the couch.  He was snoring his doggy snore, when out of the blue his head jerked up in high alert.  I asked, "what's a matter Hank, did you hear something outside?"  He never went to the door, but rather stood next to the couch and lay his head across my midsection.  He rested his chin and stretched neck right across my belly button as if time stood still.
It was the very next day, I felt baby #2 give it's first "feelable" flutter in the womb.
I adore this dog.  All the sheded hair, the begging at the dinner table, and the sometimes on going barking doesn't compare to the bond between a girl (and her girls) and their dog.
Happy (late) 10th birthday, Hank.  I love you to the moon and back...and back again, too. 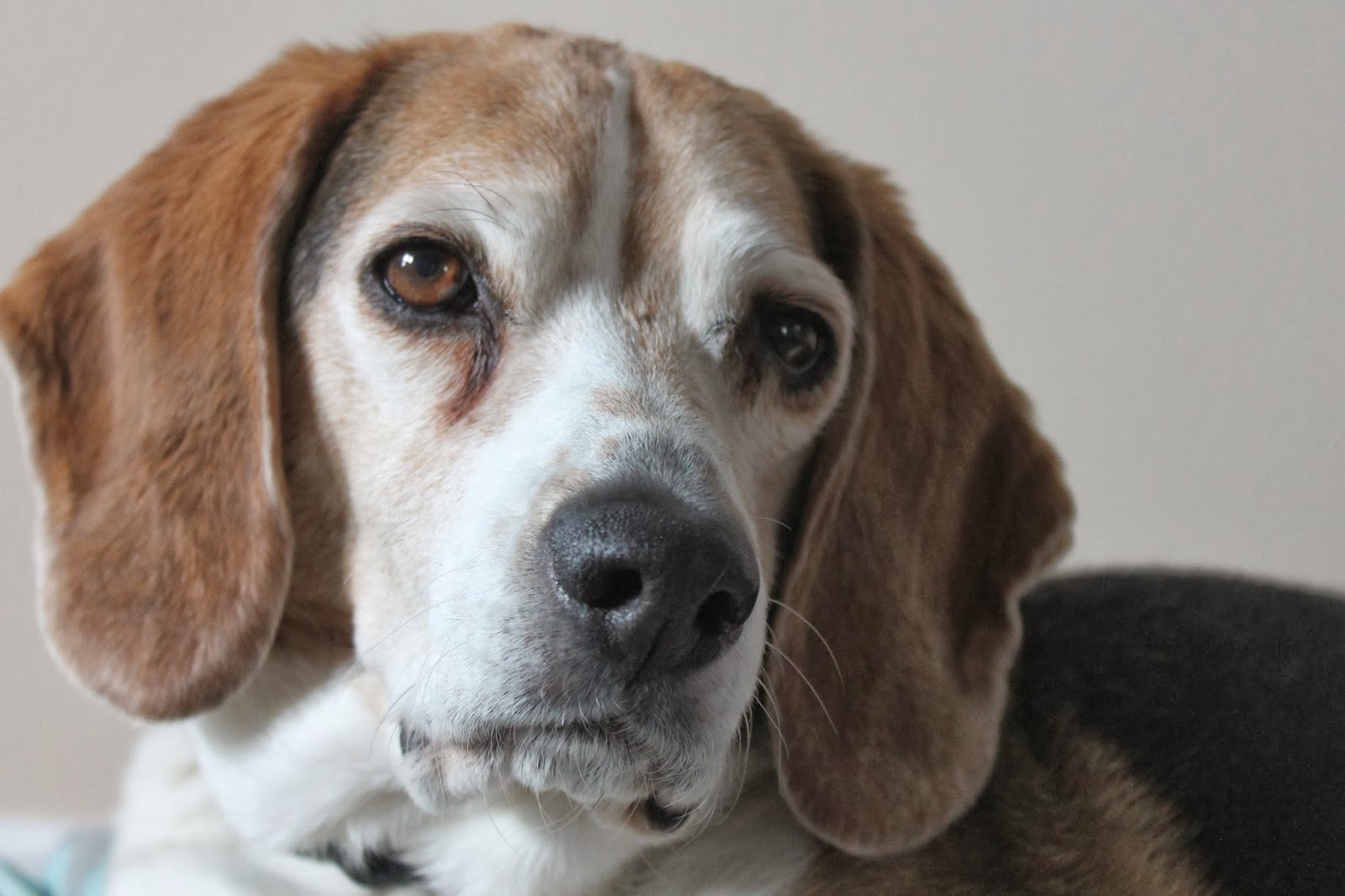